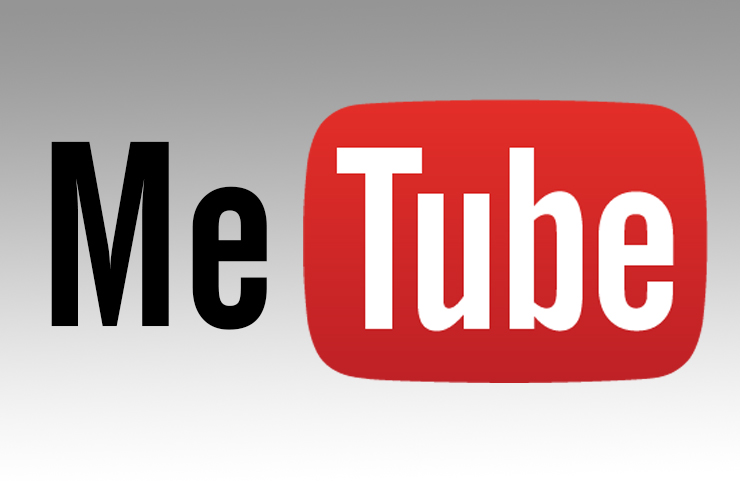 Currently, the most popular channel on YouTube is Pewdiepie. Episodes record a twenty-year-old Swede named Felix Kjellberg (self-described YouTube guy according to his Twitter feed) while he plays video games.

Felix’s YouTube channel stats are amazing: 395, 814,000 views in the last month. He has 34,649,705 subscribers to his YouTube channel with a total of nearly 8 BILLION video views worldwide to date.

Social Blade (https://socialblade.com/youtube/user/pewdiepie) estimates that Felix hauls in somewhere between $100K and $1.6MM each month, a range which suggests that they don’t actually know how much he makes. However, if we take the low-end that means this 20-year-old slacker is hauling in more than a million bucks a year sitting on a basement couch toggling a game controller.

I’m including no links, thank you. If you want to know more about Felix, you already have enough information. Besides, this guy clearly needs no help from the likes of me to carry his water.

I bring the subject of YouTube channels and “stars” up because I’m currently in the process of developing a show for YouTube. Prior to the phenomena of YouTube channels, or the fact that YouTube is pervasive enough to create these “stars,” developing a TV show would have meant knocking on the door of some basic cable TV network, if I could even locate the proper door or figure out the secret knock. Might as well try to pitch a movie studio a script on the Avengers or start a new comic strip. The odds of either of these ventures succeeding are roughly equal to those of winning the lottery.

YouTube, and its assorted minor competitors (50 and counting) have changed all this. Assuming that you own a video capable phone and have access to the Internet  the cost of entry for a YouTube presence is virtually zero.

However, there are (at least) four criteria –

1) An interesting personality – a concept so broad that it’s almost meaningless. Think of a spectrum that begins a one end with Peewee Herman and ends at the other with Martin Luther King. Put another way, it stretches from weird to wonderful, vulgar to saintly, banal to exquisite. I’ve heard it said that online video celebrities are simply ordinary people without inhibition. No talent required, just a willingness to bare one’s soul, or bottom.

2) Interesting content – again an incredibly broad category that extends from portraying (or recording) the wildest of fantasy activities (I won’t even hazard an example) to others that are so simple they challenge my comprehension such as video of someone (only the hands are visible) opening a “surprise” package.

3) An audience. “Build it and they will come,” hasn’t worked since, say, Valentines Day 2006, a year after YouTube was founded. Finding an audience for your “interesting personality” to deliver your “riveting content” is brass ring online video. The good news is that since YouTube was purchased by Google it has become ingrained with what is still the most powerful search engine (https://www.ebizmba.com/articles/search-engines).

Yes,  Google is the river, but you still need to lead your horse to it and make him drink. The logic (and logistics) to building an audience for message haven’t changed since drummers stood in the 19th century town square, or ancient Grecian agora, and….yes…beat a drum to attract passersby to hear their message.  You have to tell a friend and give them reason tell another, and another, etc. If you’re in hurry you have to tell everyone you know and a bunch more who are strangers. And you have to tell them something that will get then to your YouTube channel.  That said, if your content is provocative enough – on camera executions come to mind – you won’t have to tell many people. But I’m not in the business of peddling prurience and I’m pretty sure you aren’t either.

4) Monetize the broadcast. Unless you possess a crackling personality (a huge ego and lack of shame are also desirable), provocative content that can be created with a cell phone, and the world’s biggest Rolodex, producing even the simplest YouTube show is going to take money. If you involve others in the effort they will want to get paid. Interestingly, this is not the biggest hurdle. Assuming you’ve achieved items 1 through 3, the world will beat a path to your door just to get a share of the eyeballs glued to your YouTube channel. Thank Google for this. Given their penchant for promoting, publicizing and categorizing website traffic, advertisers hungry for those eyeballs will pay you – minus Google’s cut, of course – to insert messages at the start of a successful YouTube-cast.

If you’re thinking of adding snappy captions or a voice track to static video of inanimate objects such as grass or foraging cows, forget it. The field is already crowded with competitors.